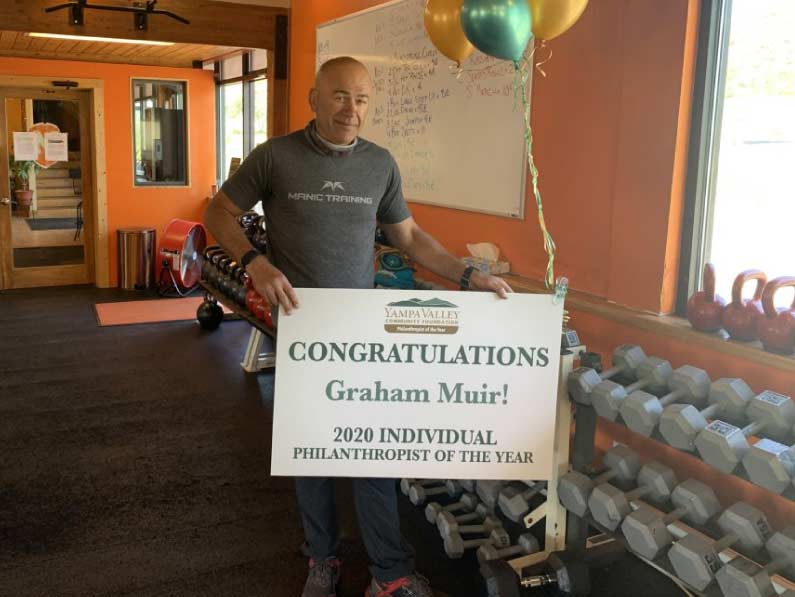 Graham “Bush” Muir is well-known among those he coaches at his Manic Training gym as someone who will push you to your limits and beyond. He is a hard driver with a work ethic and intrinsic motivation beyond compare. But it is Graham’s innate desire to help those in need and capacity to create a movement, an opportunity to do good, out of seemingly ordinary situations that truly defines who he is.

Yampa Valley Community Foundation recently surprised Graham at his training facility, presenting him with the recognition as the 2020 Individual Philanthropist of the Year.

Graham and his wife moved to the Yampa Valley 12 years ago from Chicago, where he was coaching rugby. Originally from New Zealand, Graham has been a coach for over 30 years. When he first moved here and settled in Hayden, he set up a gym in his garage. One of his friends started making the drive to Hayden to work out with him, then a few more friends joined, and so on. Eventually, Graham was coaching and training people out of his garage 5 days a week while maintaining his “regular” job. Seeing an opportunity and a niche that he could fill, he created the Manic Training program and opened his first gym in Steamboat in 2009. 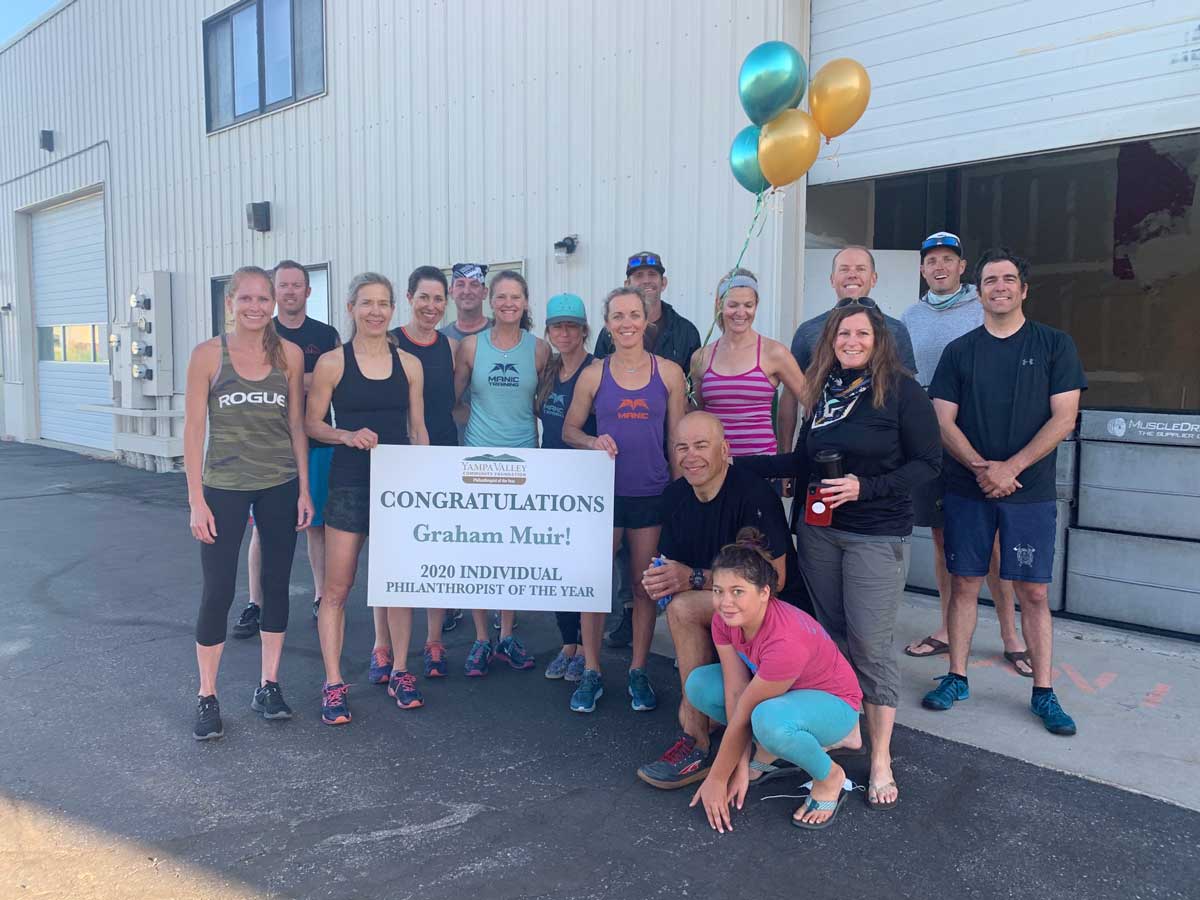 Graham quickly became infamous for his challenging but effective workouts, which were testing even for Steamboat’s renowned Olympians. He also started to become known for his ability to utilize his platform and his natural ability to motivate others, in order to make a difference in the lives of those in need. If there was a member of his gym who was going through hardship, Graham would find a way to help. He started doing events around town in support of local nonprofits, such as the Pentathlon. Graham saw these events as a way to bring his training clients together outside of the gym, while also increasing the fundraising for those events by getting more people involved.

The first time Graham took on an initiative to raise money on his own, it was during Steamboat’s first Mud Run event. He had heard about a young boy going through cancer treatment and wanted to help raise money for the boy’s family. He had buffs made and sold them all at the event, which generated about $1200 that was donated directly to the family. That was just the beginning.

Since then, Graham has taken on fundraising for many other causes – some big, some small, but all close to his heart.

He regularly organizes workout events as fundraisers, bringing out “the team” as he calls it. At these events, he charges each participant and gets businesses to sponsor teams. A simple concept with a big payoff. Through these events, he has raised tens of thousands of dollars for organizations such as America300 and the Mark McManus Foundation, as well as for local families in need.

Other events that Graham has rallied his clients and friends to support include Cody’s Challenge and Tour de Steamboat. To him, it’s not all about cutting checks but also about supporting causes and events by creating excitement and inspiring others to get involved. 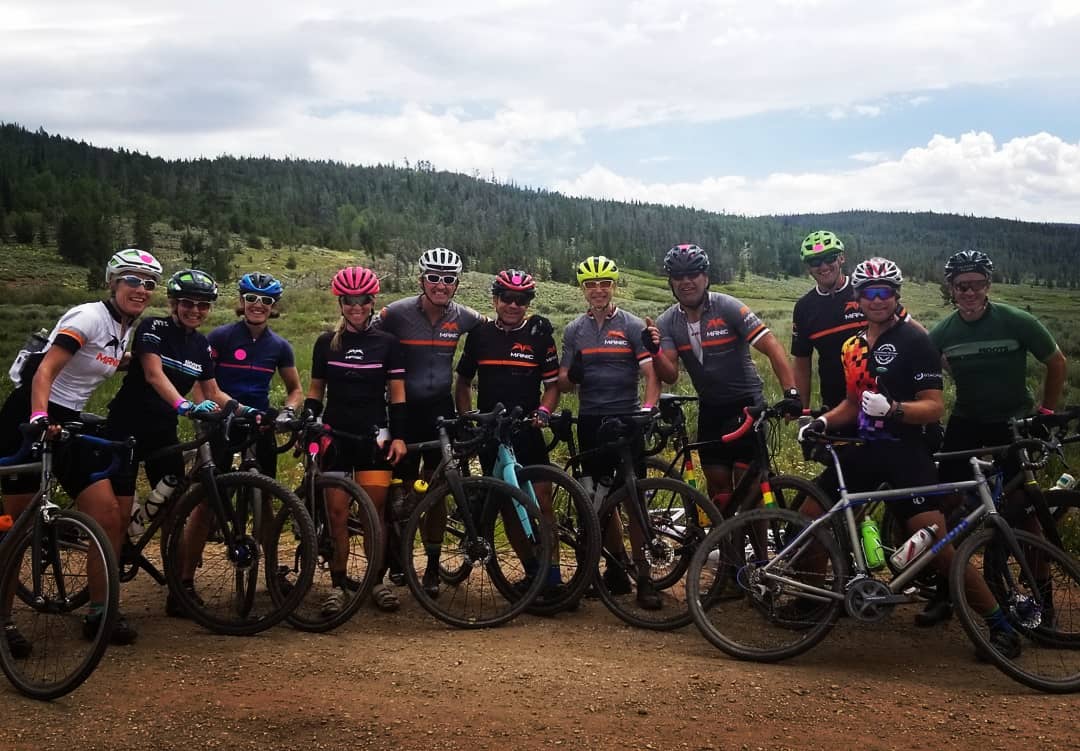 In Summer 2019, Graham took on the challenge of riding Emerald Mountain’s brutal “Lane of Pain” 100 times, gathering pledges and raising money on each lap. Through this effort, he raised over $20,000 that was used to purchase supplies for schools on the route of the Iditarod Trail in Alaska, where he completed a 350 mile race in 2019 and embarked on the 1000 mile race in 2020.

Most recently, he invited his team to join him in the 25 for 25 (or 25425) Push-Up Challenge – raising awareness and money for suicide prevention, PTSD, anxiety and depression for New Zealand Mental Health.

Graham utilizes his platform as a leader in fitness and training to inspire people to get out and do something positive and healthy together, while also raising money for important causes and people in need. He talks the talk in raising awareness and money, but more importantly, he walks the walk. 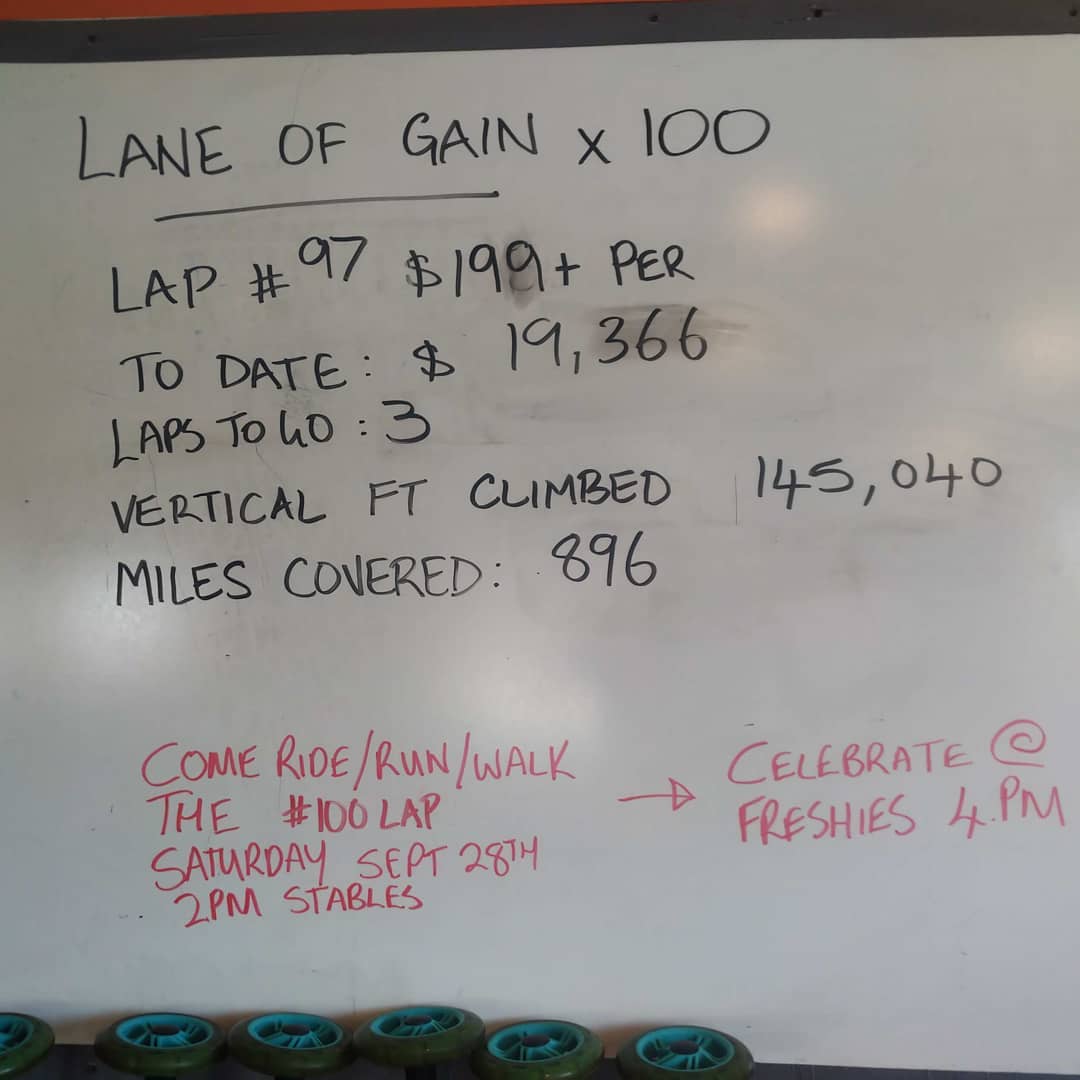 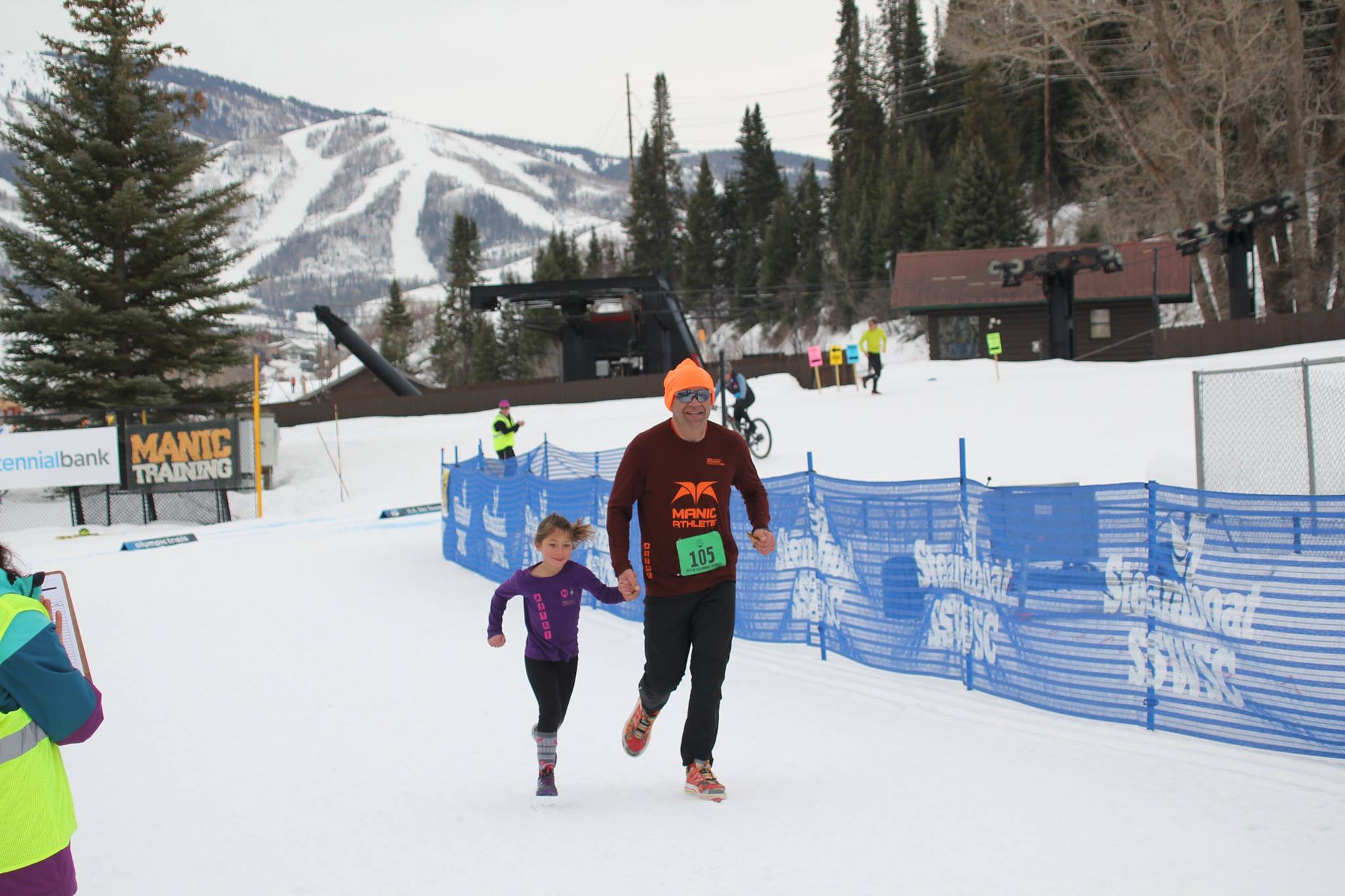 With his natural gift of motivating and challenging people and getting them out of their comfort zones to do things they wouldn’t ordinarily do, Graham’s spirit of philanthropy and giving is extended and amplified, creating a ripple effect that is much larger than any efforts he could make on his own. In this way, he is improving the lives of those he is serving as well as creating more capacity and awareness of charitable giving and philanthropy in our community. He is an ambassador of giving and an inspiration to those around him, creating positive change and helping those in need. This is the truest definition and spirit of being philanthropic. 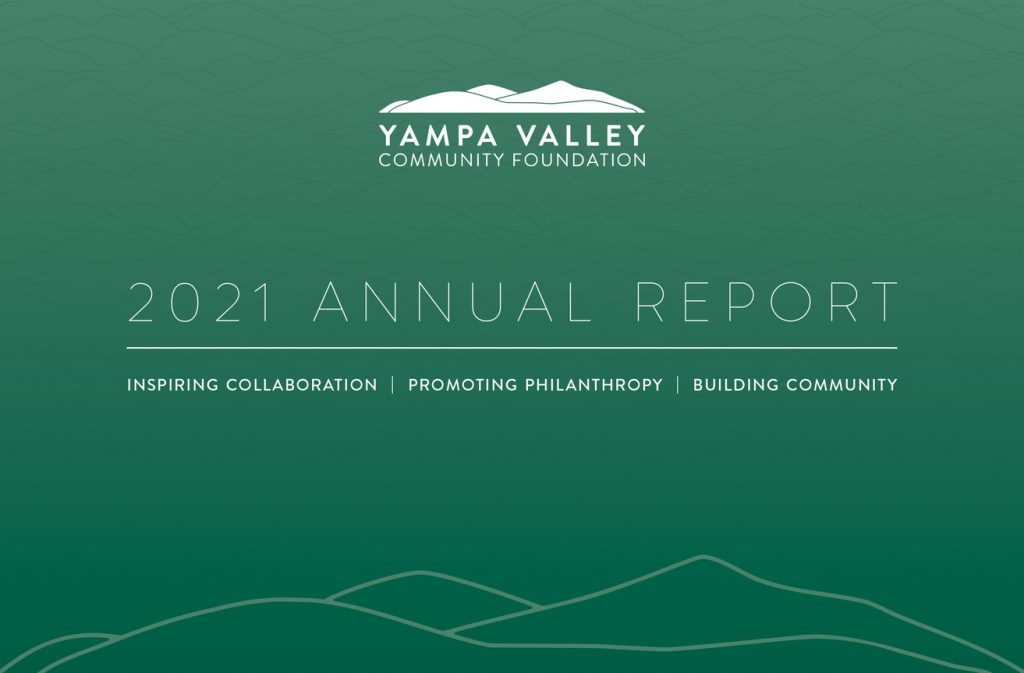